Why we should agree to disagree more at work 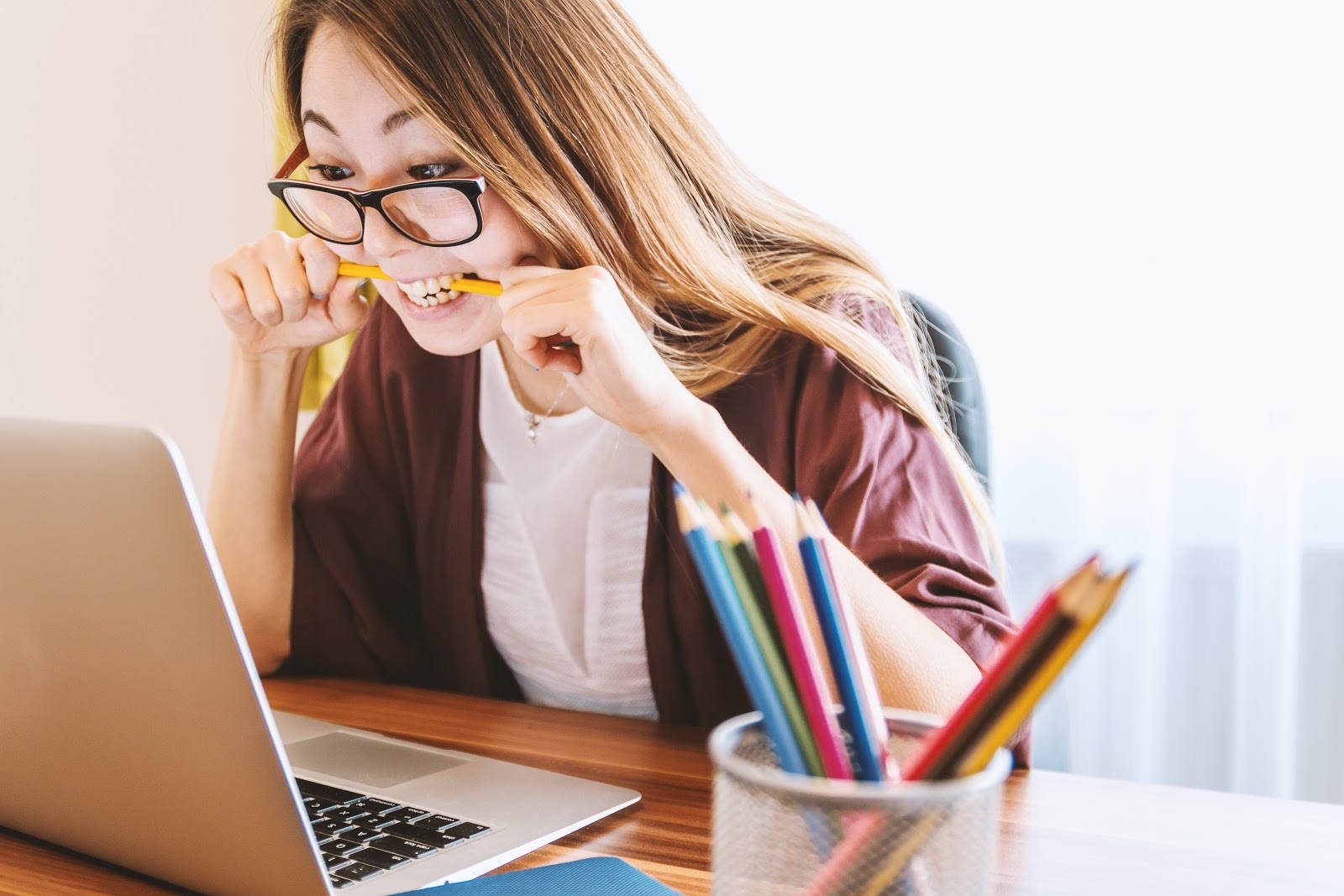 Conflict is a normal part of any social and organisational setting – except in the workplace where disagreements tend to carry a negative stigma. We tend to believe that saying ‘I don’t agree,’ or ‘I see this differently’ will result in being labelled angry, unkind or rude. And, the people who disagree with the status quo or challenge the norm are regularly told that they are ‘difficult’ or not a team player.

Agreeing is usually easier than confronting someone, but really only in the short run. Don’t we all get satisfaction from looking around the room at people, to see them all nodding in agreement with the decision – only then to be totally disappointed when we find out that group members complain or undermine the decision in secret?

As a leader, putting on your rose coloured glasses and hoping that conflict will pass you by is not the most effective method for problem-solving. Conflict rarely solves itself – in fact, it is not uncommon to see what might have been a non-event manifest itself into a monumental problem because of a false agreement or lack of robust, conflict based discussion around a decision.

Fostering a culture that avoids conflict and instead focuses on attaining unanimous agreement with each other, will fail to get the best out of your team. When managed well, conflict produces positive outcomes for your team and business.

Here are a few pointers to get the most out of your workplace disagreements.

View Conflict as an Opportunity

To use conflict to its full potential, first, we must change our thinking and educate our team around what conflict can bring to the table. Conflict is the pursuit of the best idea or decision.

The most effective teams regularly disagree about ideas, goals, strategies, and steps for implementation. Disagreeing, in a respectful yet robust manner, is important in any business as it will almost always lead to better decisions and outcomes.

Today, the relevance of trust in the workplace is no longer questioned. When trust is present, people step forward and do their best work, together. Your team will align around a common purpose, take risks, have each other’s back, and communicate openly and honestly when there is trust. When trust is absent, people jockey for position, hoard information, play it safe and talk about – rather than to- one another.

In all teams, trust will be built and trust will be broken. There may be times when people will not see eye to eye, but if people treat each other fairly and can get their ideas across without feeling belittled or discriminated against, then trust can be built within the workplace.

When people genuinely care about the team and the topic being presented that requires a decision, you can trust that they have the best interests of the business at the heart – whether that means agreeing or disagreeing with the ultimate decision. 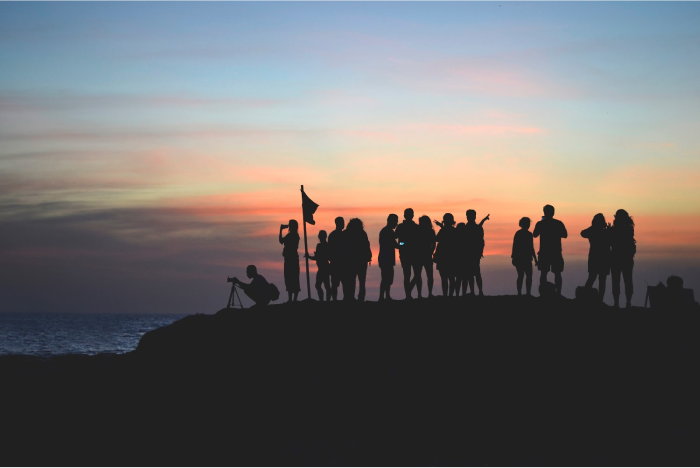 Check your actions towards conflict

The difference between healthy conflict and toxic conflict often lies in how one chooses to deal with it. If you are experiencing little dissension in your team, examine your actions.

Do you non-verbally or verbally send the message that it is not ok to disagree? If an employee expresses a different opinion are you quick to ‘take the conversation offline’ and shut down the disagreement before your authority is questioned?

You need to create a culture that honours and encourages differences of opinions and varying points of view. People who feel rewarded and recognised for healthy disagreements are more likely to share their opinion even if it means they are arguing contrary to the majority view. You must actively encourage different points of views and opinions in pursuit of reaching the best decision and outcome.

You do not need a resolution then and there

When encouraging healthy conflict, you should expect people to support their opinions and recommendations with data and facts – not emotions.

If you feel you are not making any progress during a disagreement because there is a lack of information, poor information, no information or misinformation – reconvene at a later point. Often an issue will be resolved after the second or third conversation. Do not feel that you need to extinguish a disagreement immediately.

Set up a time and place so everyone can openly debate and discuss a solution without outside interruptions. Allow enough time so no one individual monopolises the conversation or controls the topic. Each person should have adequate time to state their point of view, the more opinions in a process, the better the ultimate outcome .

There are really only three positions that an individual can adopt in the workplace after there has been strong debate. You either ‘agree and commit,’ ‘disagree and commit’ or ‘disagree and quit’. There must be an understanding amongst the team that if you don’t ‘win’, you must respect the final decision and support it.

By agreeing to disagree more in the workplace your team will gain trust, try new things and most importantly evolve together as a team. Leaders who cannot deal with conflict will eventually watch all of their top talent walk out the door, looking for a healthier and safer working environment. You may even find that disagreeing is exactly what the other person wishes you would do – as long as you approach it healthily and respectfully.